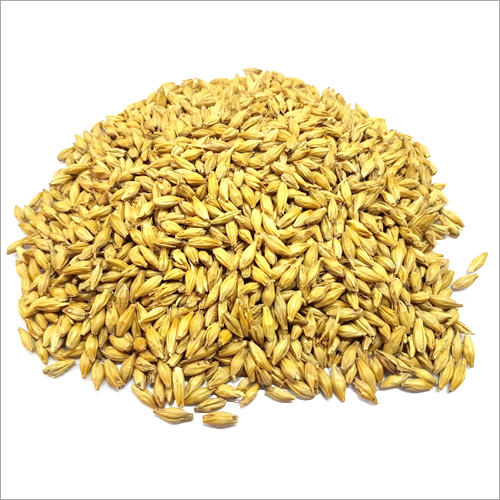 Barley Malt is the ideal grain for brewing beer. Malting is one of the most intriguing, but underappreciated, phases in the brewing process. This is most likely due to the fact that relatively few brewers still malt their own grain. Soaking either two-row or six-row barley is the first step in the malting process. It is poured into steeping tanks and it soaks up water for a few days. The barley is then transported to a large chamber where it is aerated, churned on a regular basis, and kept at a temperature of roughly 60 degrees Fahrenheit.